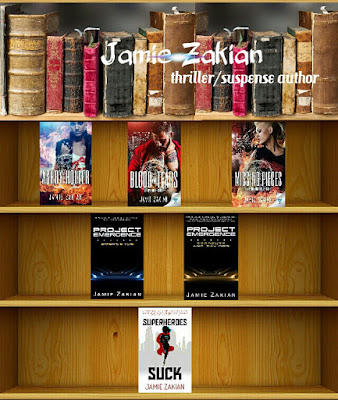 Jamie Zakian lives in South Jersey with a rowdy bunch of dudes, also known as family. A YA/NA writer, her head is often in the clouds while her ears are covered in headphones. On the rare occasions when not writing, she enjoys blazing new trails on her 4wd quad or honing her archery skills. She’s a card carrying member of the Word Nerd Association, which means she’s probably stalking every Twitter writing competition and offering query critiques so keep an eye out.

Twitter Pitching – A piece I wrote about my experiences during #Pit2Pub for NovelPitch.com